RIIO-2: Reliability and the Energy Transition 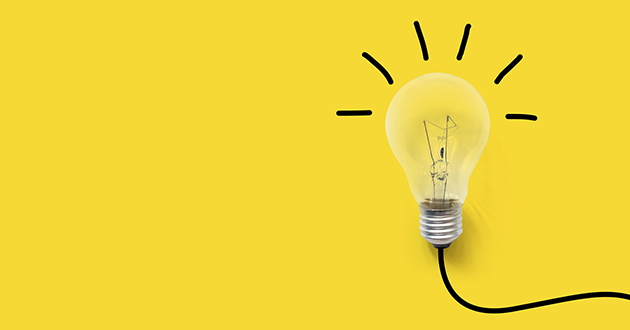 British energy regulator Ofgem has just begun work on the second round of Revenue through Incentives, Innovation and Outputs (RIIO) rate case arrangements for electricity distribution, RIIO-ED2, which will apply from 2023 to 2028. RIIO is one of the best-known examples of performance-based regulation, and this is a key opportunity to review the regulatory incentives that will be in place over that period and perhaps beyond.

S&C has worked with the University of Manchester and the University of Edinburgh in considering what changes might be included in RIIO-ED2, the UK government’s industrial strategy, and the transition to a low-carbon energy system.

While there’s been a great deal of success with high volumes of distributed generation being connected over the past decade (now representing over 30% of generation capacity), with significant improvements in reliability and reductions in distribution charges in RIIO-1, there’s still much to do. Changes are needed to enable an increasingly digitized economy, where electricity distribution companies serve as distribution system operators actively managing networks, including both demand and generation.

Reliability in its broadest sense will play a key role. Customer requirements have changed with the move to an increasingly digitized economy. There’s an increasing proliferation of home electronics sensitive to short interruptions and power quality issues. Retail businesses are upset at the cost and lost sales while equipment reboots. Factories make increasing use of digital interfaces, smart sensors, and alarms affected by momentary outages and voltage sags, leading to lost production and waste.

Momentaries are becoming less tolerable given the increasing volumes of distributed generation. Even a momentary outage lasting 5 seconds knocks generation offline. Some recover quickly, within a few minutes, while others require manual intervention, meaning they are offline for longer periods. At scale, such as during a large storm, this is bad news for a distribution utility or distribution system operator because a growing portion of the generation is not available when it’s most needed.

Ofgem and the UK government’s Smart System and Flexibility Plan highlights financial benefits of a smarter, flexible energy system to be £17 billion to £40 billion (US$21 billion to US$48 billion) by 2050. However, it should not be forgotten that distributed energy resources (DERs) depend on distribution system reliability and power quality to provide services. Realizing the full value of DERs requires excellent underlying reliability from the electricity distribution networks.

S&C has several recommendations on how the regulatory framework can be improved. These include:

• Carrying out new customer research that will inform the shape of the RIIO-ED2 framework, taking into account the needs of different categories of customers for both reliability and power quality
• Refocusing the reliability incentives and customer satisfaction incentives so they fairly reflect different categories of customers across both demand and generation
• Extending the reliability incentives to include momentaries and considering the introduction of new output metrics for power quality
• Reviewing the arrangements for severe weather events and considering what incentives are needed to reflect customers’ needs for resilience and climate change mitigation and adaptation

I’d be interested in learning your thoughts on what RIIO-ED2 should include in the Comments section below.